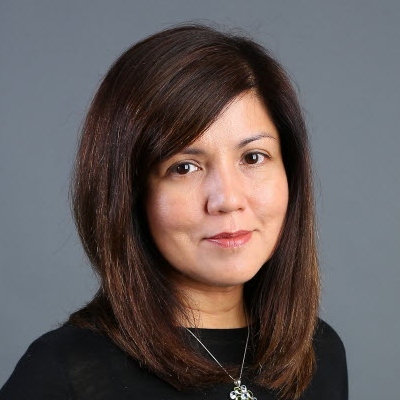 Zuraidah Ibrahim is Deputy Executive Editor of South China Morning Post, Hong Kong’s English language daily. She leads the city and foreign desks and also runs a Sunday magazine, This Week in Asia which won Best News Website from Wan-Ifra in 2017. She was previously deputy editor of The Straits Times in Singapore, and had stints as the paper’s political editor and foreign editor. Among her published works are a co-authored book Lee Kuan Yew, Hard Truths to Keep Singapore Going (2011) and a monograph on the Singapore opposition (2017). She studied political science in the United States and Singapore.