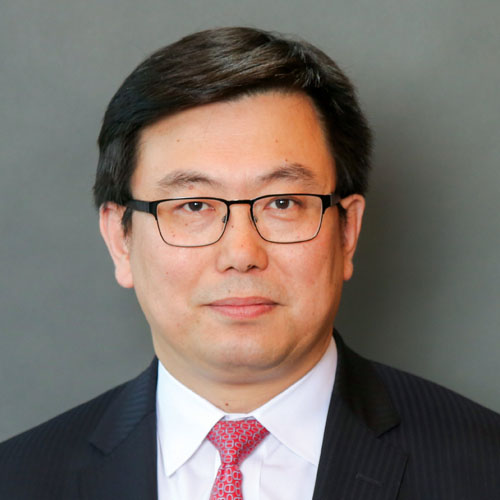 Mr Xiao joined ICBC in early 90s, working for its Jilin branch in China, where he engaged mainly in international business and accumulated extensive experience in the banking industry, especially in the areas of credit, international trading, and business development. With his excellent skills and performance, Mr Xiao was promoted to executive vice president of a key sub-branch in April 2001.