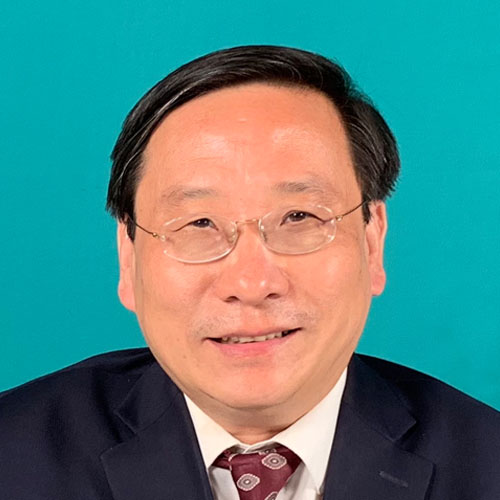 Over the years, Victor Gao worked on many major M&A, IPO, CB, Bond Issues and other corporate advisory assignments with a combined value in excess of US$100 billion, including in TMT, oil and gas, automobile, banking, insurance, building materials, consumer goods, aviation, satellite communications and new and renewable energy.

Victor holds a J.D. from Yale Law School, a M.A. in International Relations from the Political Science Department of Yale Graduate School, an M.A. in English from Beijing University of Foreign Studies, and a B.A. in English from Suzhou University, and is a licensed attorney-at-law in the State of New York. Since 2004, Victor has been the Chairman of the Yale Law School Association of China.