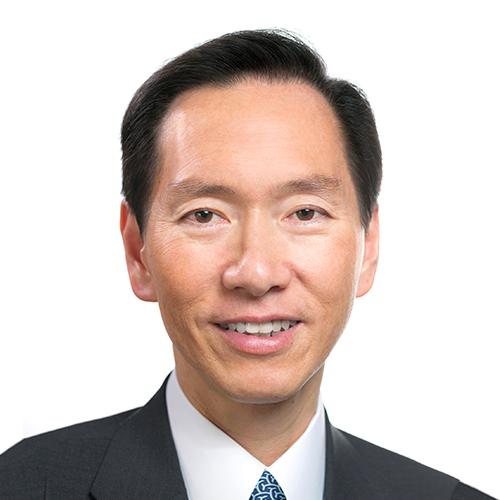 A graduate of Pomona College in California, he is the president of Asia Financial Holdings and Asia Insurance. He is chairman of the Hong Kong-Thailand Business Council and an advisor to Bangkok Bank (China) Co. Ltd. He sits on the boards of several local and overseas companies in the financial services and manufacturing sectors. He also joined the governing board of the Alibaba Entrepreneurs Fund in Hong Kong.

He is married and has two children.