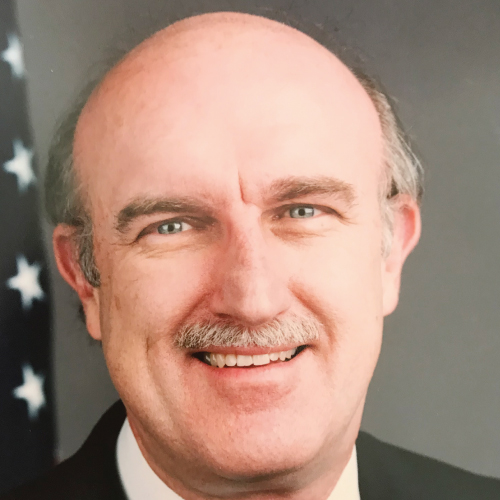 Mark A. Kolokotrones Fellow in Economic Freedom and Director of the Center for International Trade and Economics, The Heritage Foundation

Terry Miller is the Mark A. Kolokotrones fellow in Economic Freedom and director of the Center for International Trade and Economics at The Heritage Foundation.

Mr Miller focuses especially on research into the role of free markets and international trade in fostering economic growth, and is executive editor of the annual Index of Economic Freedom.

Prior to joining Heritage, Mr Miller served for over 30 years with the U.S. Department of State. In 2006, he was appointed ambassador to the United Nations and U.S. Representative on the UN’s Economic and Social Council. Before that, he served as deputy assistant secretary of state for Economic and Global Issues and headed offices devoted to the promotion of human rights, social issues, development, and trade.

Overseas, he has served in Italy, France, Barbados and New Zealand, including as head of the U.S. observer mission to the U.N. Educational, Scientific and Cultural Organization (UNESCO).