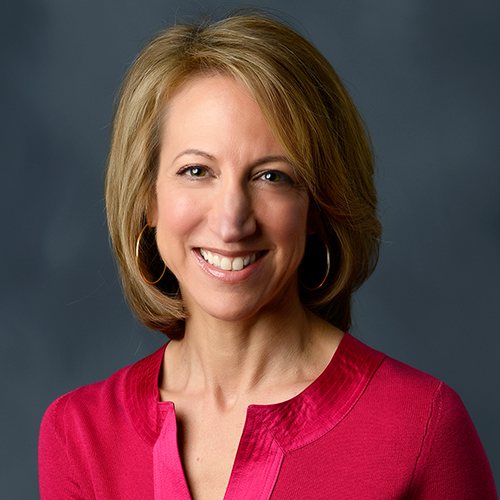 Tara Joseph has been president of AmCham Hong Kong since February 2017. She is charged with overall responsibility for leadership and operations in one of the most influential NGO business organisations in the Asia Pacific, with a mission to foster commerce between the United States, Hong Kong and mainland China.

Ms Joseph has more than 15 years’ experience working in Asia, covering top economic and political stories as a foreign correspondent for Reuters. In her 22 years as a journalist, she has reported on hundreds of the world’s most important and high profile news stories including Russia’s financial crisis, Myanmar’s emergence from virtual isolation and China's rise on the world stage.

She is a graduate of the Columbia University School of Journalism, and Smith College in the United States. She has twice served as president of the Hong Kong Foreign Correspondents’ Club in Hong Kong, one of the world’s largest press clubs.