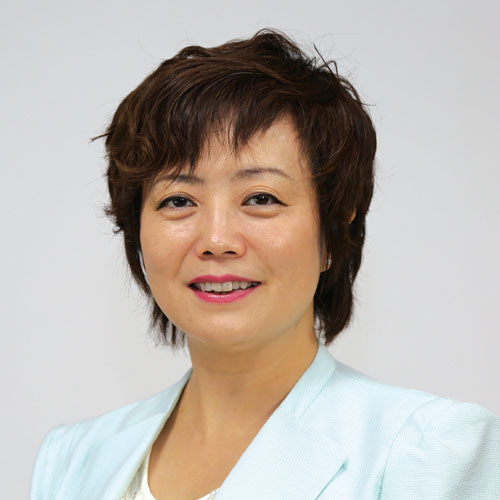 BYD Motors LLC is an American manufacturing company and a wholly owned subsidiary of BYD Company Ltd, a global technology company with over $18B in revenue annually and over 220,000 employees across the globe. BYD was founded in 1995 as a battery manufacturer and advanced consumer electronics company. In 2003, BYD entered the automotive market and began to apply its battery expertise to the challenge of transportation, becoming the largest domestic car manufacturer in China. BYD’s unique combination of battery and automotive experience is now revolutionising every aspect of clean transportation, with a product line of 100% electric buses, trucks, forklifts, passenger vehicles, and monorail systems. BYD’s clean energy division also produces energy storage systems, solar panels, and LED lights.

Ms Li successfully launched BYD’s cutting-edge technology products into markets across the globe. In September 1996, she joined BYD as a marketing manager. She established the first overseas office in Hong Kong in 1997, the European headquarters in Amsterdam in 1999, and the North American headquarters for batteries and consumer electronics in Chicago in 2000. In 2002, she helped develop the partnership between BYD and Motorola, providing the latter with mobile phone batteries and a wide range of components and parts. As the architect of BYD’s thriving expansions in the Americas, Ms Li established the company’s North American clean energy and transportation headquarters in Los Angeles in 2011 and its manufacturing in 2013 for electric buses, trucks, and energy modules in Los Angeles County.

Ms Li earned her BA in Statistics from Fudan University,one of the top five universities in China and among the most selective institutions of higher learning in the world. She was appointed as vice president of BYD Company Limited in 2002, and senior vice president in 2006. Since 2007, she has focused on BYD’s business development throughout the Americas.