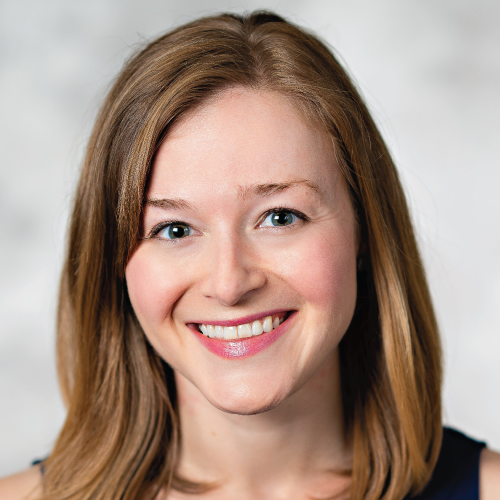 Naomi Wilson serves as senior director of policy, Asia, at the Information Technology Industry Council (ITI). Prior to joining ITI, she served at the U.S. Department of Homeland Security (DHS), where she most recently held the position of acting director for Asia-Pacific. In that capacity, she played a leading role in cybersecurity, law enforcement, and customs cooperation issues related to Asia, and served as a senior advisor to Secretary Jeh Johnson. During her tenure at DHS, Ms Wilson led development and implementation of priority policy initiatives for DHS engagement with China, including secretarial engagements and agreements. She worked closely with interagency colleagues to negotiate and implement agreements stemming from the September 2015 State visit between Presidents Barack Obama and Xi Jinping, including managing the U.S.-China High-Level Dialogue on Cybercrime and Related Issues for DHS.

Prior to joining DHS, Ms Wilson served as a staffer on the Senate Committee on Homeland Security & Governmental Affairs and as a research assistant at the Center for Strategic & International Studies (CSIS). She holds a Bachelor’s degree in English and a Master's in International Affairs & National Security. In 2011, she completed intensive Chinese language training at Peking University. Ms Wilson speaks advanced Mandarin and French and is a native of Connecticut.