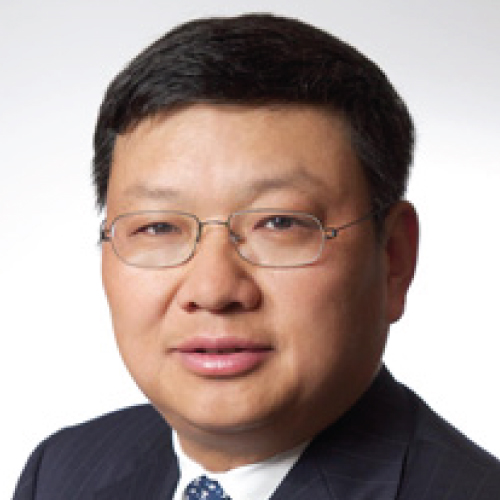 Dr Xiang Bing is the founding dean and professor of the China Business and Globalization at Cheung Kong Graduate School of Business (CKGSB). Prior to joining CKGSB, Dr Xiang was a professor at Peking University’s Guanghua School of Management, where he pioneered the school’s executive MBA program. He was also one of the seven founding faculty members of China Europe International Business School (CEIBS) in Shanghai. Previously, Dr Xiang served on the faculty of the Hong Kong University of Science and Technology.

He served as an independent board member for a number of companies (including two Fortune Global 500) listed in Hong Kong, mainland China and the US. Additionally he is a member of the International Advisory Council of Fundação Dom Cabral (FDC) in Brazil and a counselor for One Young World Summit in Dublin. He has also served as a member of the board of trustees for United Way Worldwide (US), the largest private charitable organisation in the world.

Dr Xiang’s research interests include state and business relations, reform of state-owned enterprises, innovation and the role of the private sector in China. He is a leading authority on Chinese business, innovation in China, globalisation of Chinese companies and global implications of China’s transformation. His writings and cases on these subjects are considered among the most influential in China.

Dr Xiang received his Ph.D. in Business Administration from the University of Alberta in Canada and his bachelor’s degree in Engineering from Xi’an Jiaotong University in China.