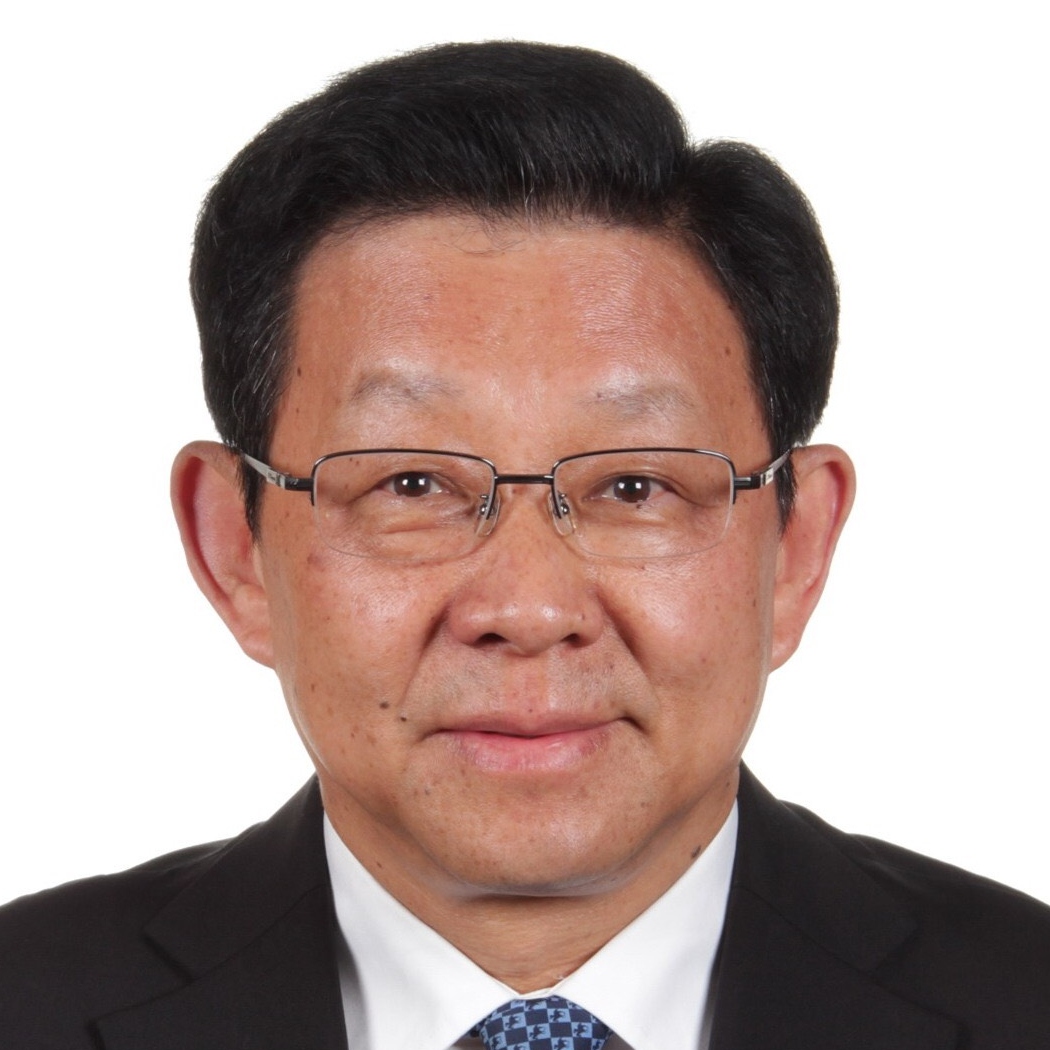 Chen Deming was born in Shanghai in March 1949. He graduated from the Department of Management at the International Business School of Nanjing University. He holds a master’s degree in economics and a doctorate degree in management.

From April 2013 to 2018, Dr. Chen was a member of the National Standing Committee of the Chinese People’s Political Consultative Conference.

Prior to his current position, he served as Minister of Commerce between 2007 and 2013. He worked as the Minister-level Vice Chairman and Deputy CPC Party Secretary of the National Development and Reform Committee after four years of working in Shaanxi Province as Vice Governor and Governor successively. Prior to that, he took various leadership positions in Jiangsu province, including as a member of the provincial CPC Standing Committee, CPC Party Secretary and Mayor of Suzhou City. He was also the Chairman of the China-Singapore Suzhou Industrial Park Development Company Ltd. as an additional post while working in Suzhou.