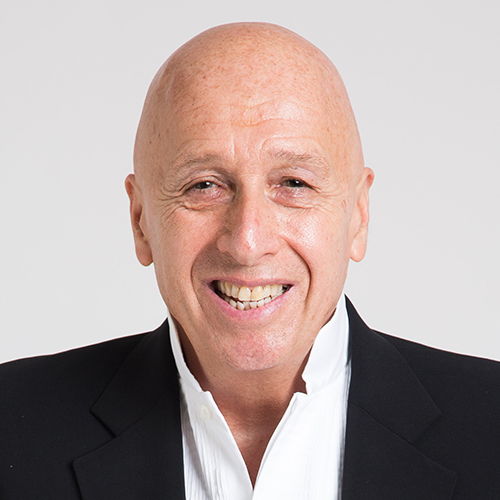 Dubbed the “Father of Lan Kwai Fong”, Dr Zeman successfully developed Lan Kwai Fong into one of Hong Kong’s most popular tourist and entertainment districts. Having lived in Hong Kong for over 45 years, he has been very involved in government services as well as community activities. He was chairman of Ocean Park from 2003 to 2014 and is now the park’s honorary advisor. He also serves as an independent non-executive director of Sino Land Company, Tsim Sha Tsui Properties, Global Brands Group, Television Broadcasts Limited, and Pacific Century Premium Developments, which are all listed on the Hong Kong Stock Exchange. Dr Zeman is the non-executive vice chairman of Wynn Macau, a prominent gaming operator in the US and Macau. In 2015, he was appointed as a board member of the Airport Authority of Hong Kong and a representative to the APEC Business Advisory Council.