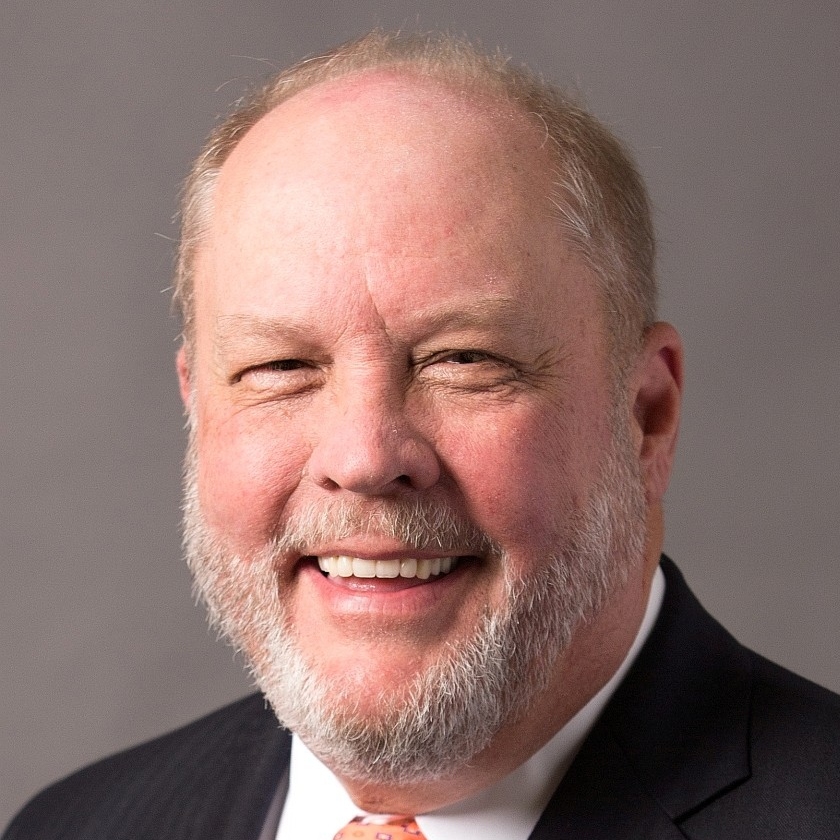 Don Morrissey is a legislative strategist and consultant with experience in financial services and telecommunications.

He has 20 years of experience in government affairs, beginning as a legislative strategist for the mutual fund industry through its trade association, the Investment Company Institute. Initially, he served as legislative representative and later as head of legislative affairs.

He is currently the head of congressional, state, and local government affairs for Huawei Technologies LLC (USA).

Don spent 15 years on Capitol Hill where he helped fund and organize anti-communist counterinsurgency activities in several countries, including Afghanistan.

From 1989 to 1995 he helped found and then served as the first legislative director for the Congressional Task Force on Terrorism and Unconventional Warfare.

He also served as leadership staff for the vice chair of the House Republican Conference, Rep. Bill McCollum (R-FL)

Prior to serving Rep. McCollum (R-FL), Don was the communications director of the House Republican Study Committee; the legislative director of the American Conservative Union; and an associate staff member of the House Appropriations Committee under Rep. Eldon Rudd (R-AZ). He got his start on the Hill working for Rep. Mickey Edwards (R-OK).

Don earned his BA in Economics in 1979 from Cornell University.