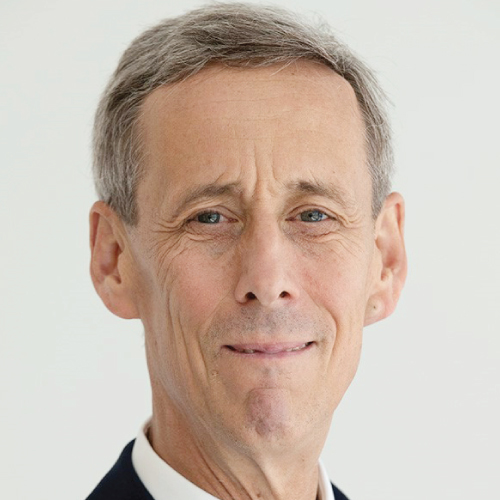 Craig Allen has served as president of the US-China Business Council since July 2018. Prior to joining USCBC, Mr Allen had a distinguished career in government service, beginning in 1985 at the Department of Commerce’s International Trade Administration (ITA).

Mr Allen then worked on the Brunei, China, and Mexico APEC Summits at the National Center for APEC in Seattle. In 2002, he returned to Beijing, and was promoted to the minister counselor rank of the Senior Foreign Service.

He received a B.A. from the University of Michigan in Political Science and Asian Studies, and holds a Master of Science in Foreign Service from Georgetown University.