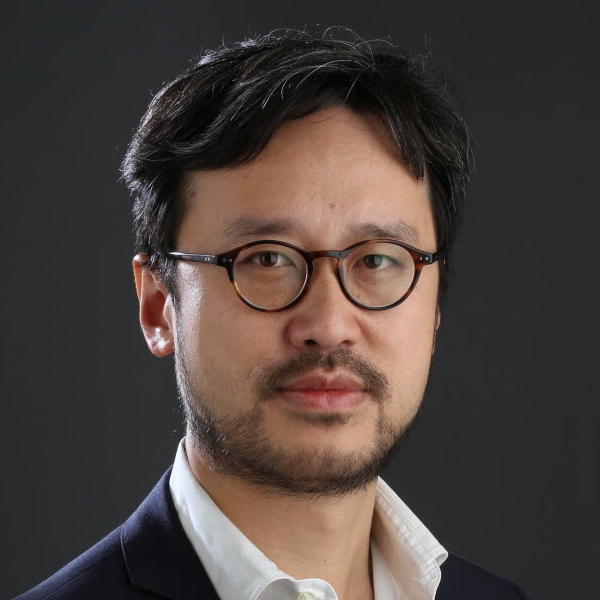 Chow Chung-yan is Executive Editor of the South China Morning Post, overseeing news coverage of both the print and digital platforms. He also manages the China and US bureaus as well as operations in Europe and Africa. He directed the coverage of landmark events including Chinese top leadership changes over the past decade, the 2014 Umbrella Movement in Hong Kong, the Sichuan earthquake in 2008, and other major foreign affairs stories. He led the digital transformation of the newsroom as well as revamps of the paper’s print products over the years. He served as China Editor and Chief News Editor before being promoted to his current position.