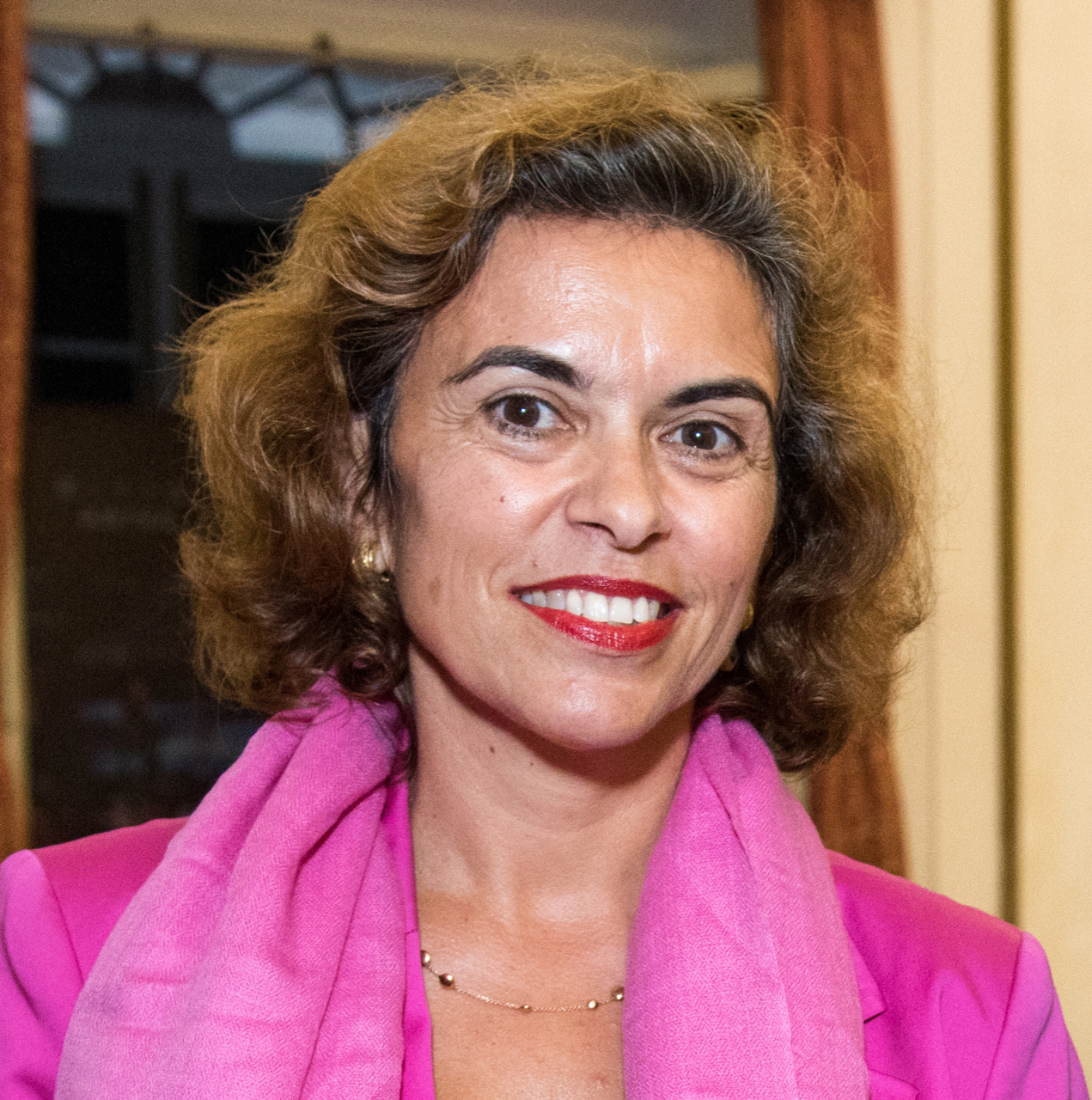 Carmen Cano began her term as the head of the European Union Office to Hong Kong and Macau on 1 September 2016. She joined the European External Action Service as deputy head of delegation at the EU Delegation to China and Mongolia in Beijing in 2011 where she worked until her transfer to Hong Kong.

A seasoned career diplomat, Mrs Cano joined the Spanish Ministry of Foreign Affairs in 1992. She was posted in Romania, Ghana and Ethiopia. In the headquarters she worked on non-proliferation and disarmament and served as deputy director general in charge of continental Asia twice from 2002 to 2006 and 2010 to 2011.

Mrs Cano holds a dual Bachelor degree in French and English Philosophy from the University of Zaragoza, Spain, and is fluent in Spanish, English and French. She lives in Hong Kong with her husband and their three children.