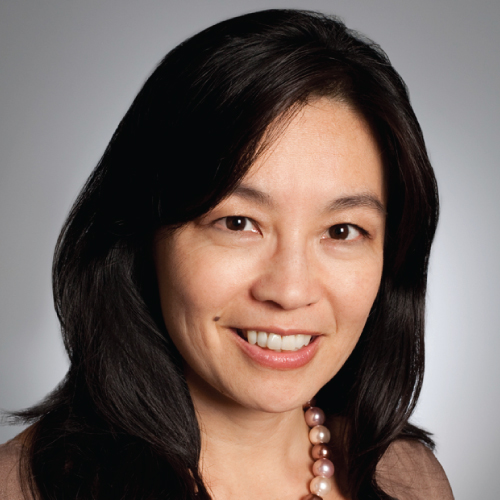 Author of "What the US Can Learn from China" and "Will China’s Economy Collapse?"; Foreign Policy Advisor to Andrew Yang

Ann Lee is an internationally recognised leading authority on China’s economic relations. Ms Lee is the author of the book What the U.S. Can Learn from China, an award-winning international bestseller, and Will China’s Economy Collapse? She is also a former visiting professor at Peking University and an adjunct professor at New York University and Pace University where she taught macroeconomics and financial derivatives. She consults with policymakers from Europe, Asia, Latin America, and the U.S. about U.S.-China relations, international finance and trade, and China’s political economy. She also sits on the board of Coterie and on the advisory boards of a number of startups.

In addition to television and radio appearances on MSNBC, Bloomberg, ABC, CBS, CNN, CNBC, Fox Business, NPR, CCTV, the BBC (among many others), her op-eds have appeared in such publications as The New York Times, The Financial Times, The Wall Street Journal, Newsweek, Businessweek, Forbes, Harvard Business Review, The American Prospect, The American Banker, the Hong Kong Economic Journal, and China Newsweek.

She has been quoted in dozens of publications and has been an invited speaker at numerous industry and academic conferences around the world. A former investment banker in high yield bonds and technology stocks, as well as a partner and credit derivatives trader at multi-billion dollar hedge fund firms, she studied at U.C. Berkeley, Princeton University’s Woodrow Wilson School of International Affairs, and Harvard Business School.