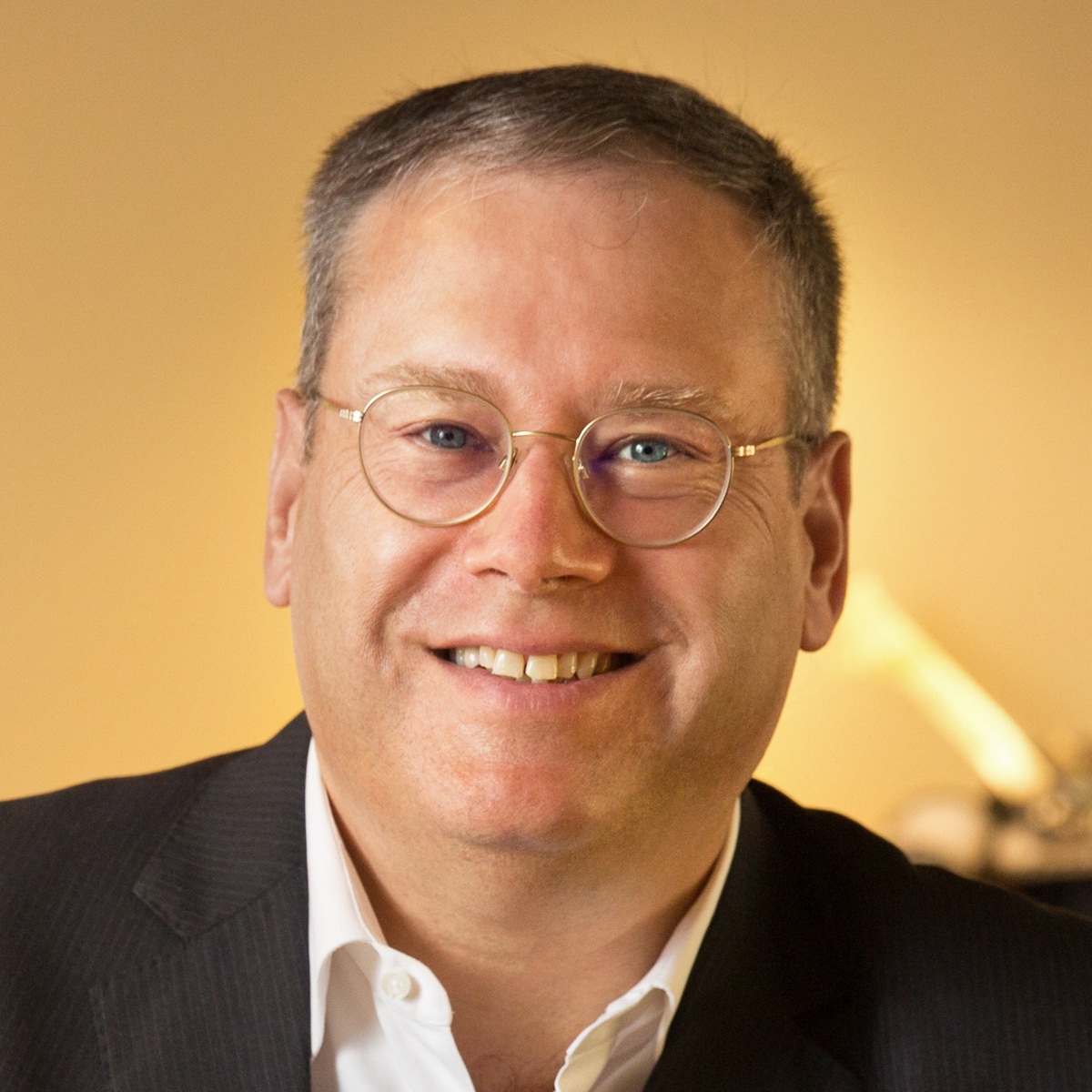 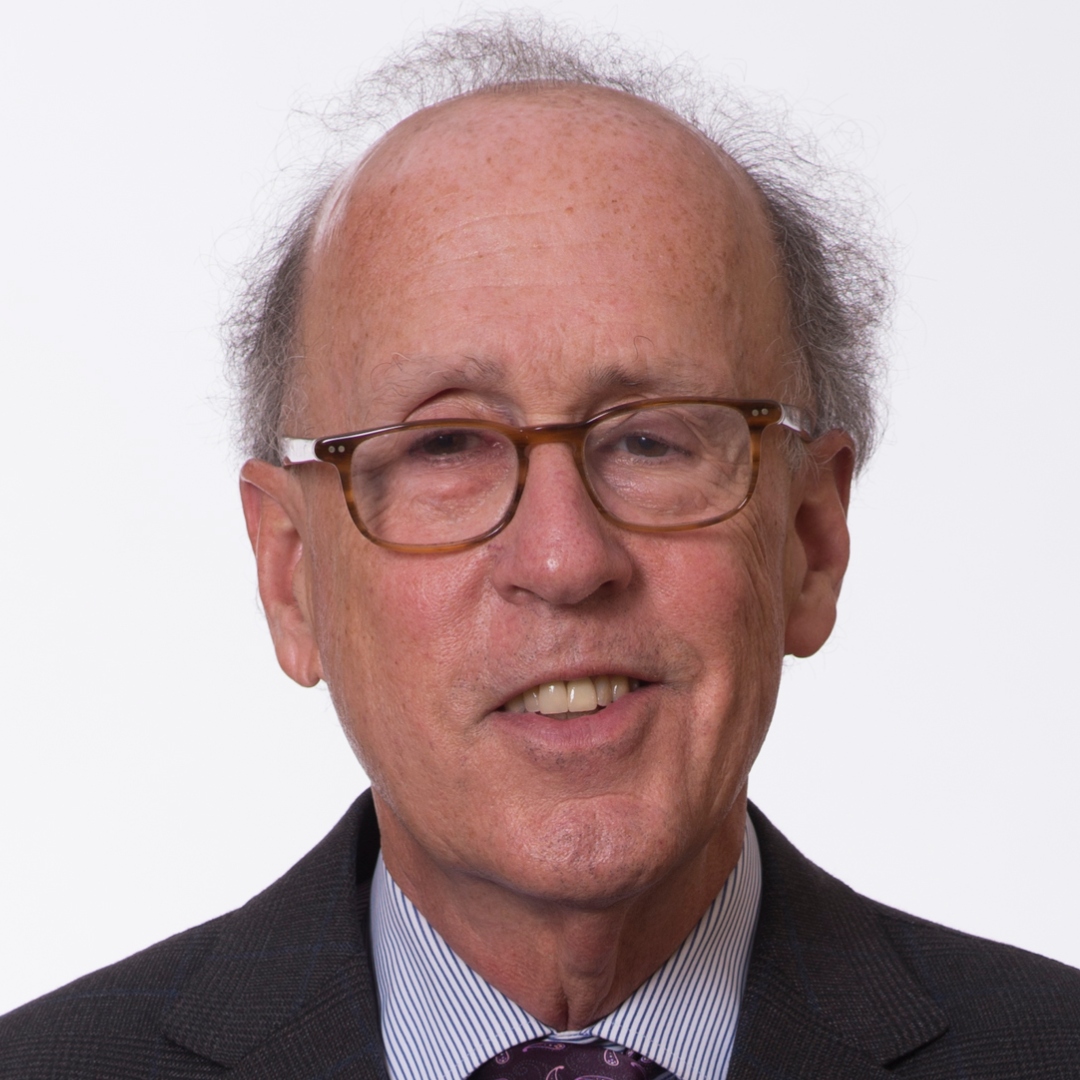 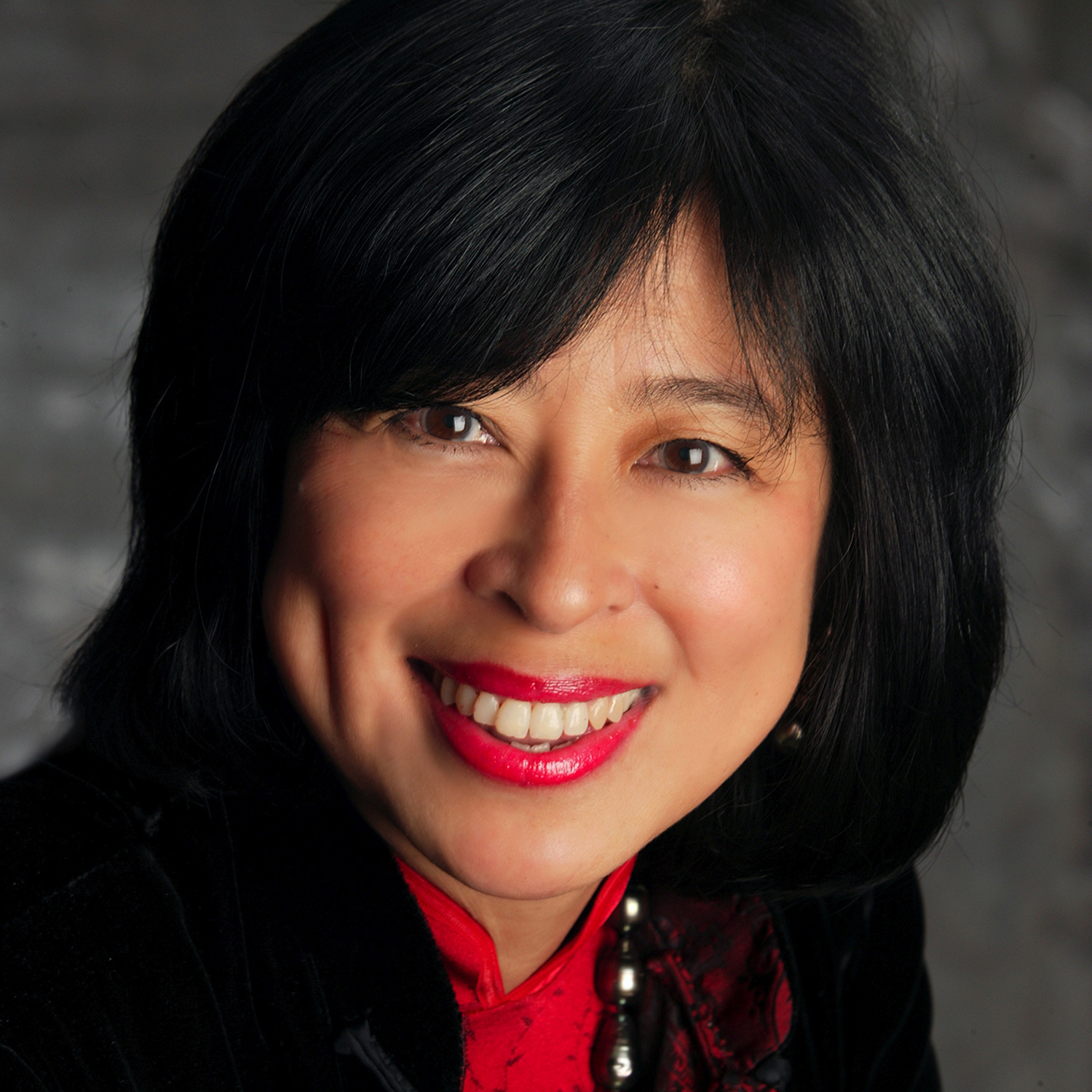 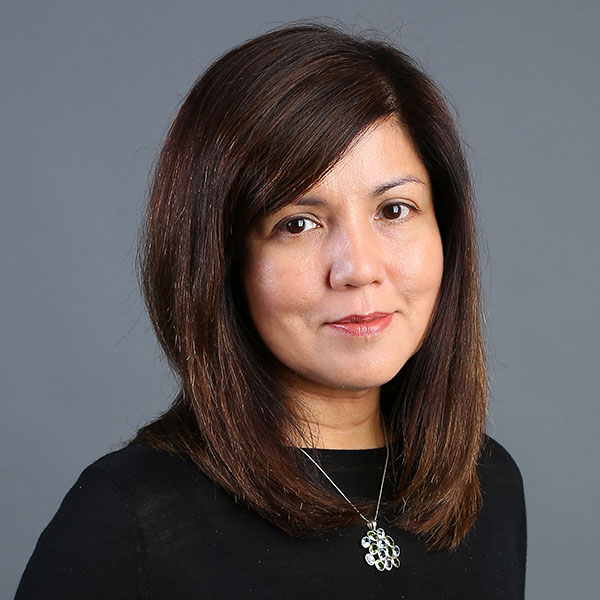 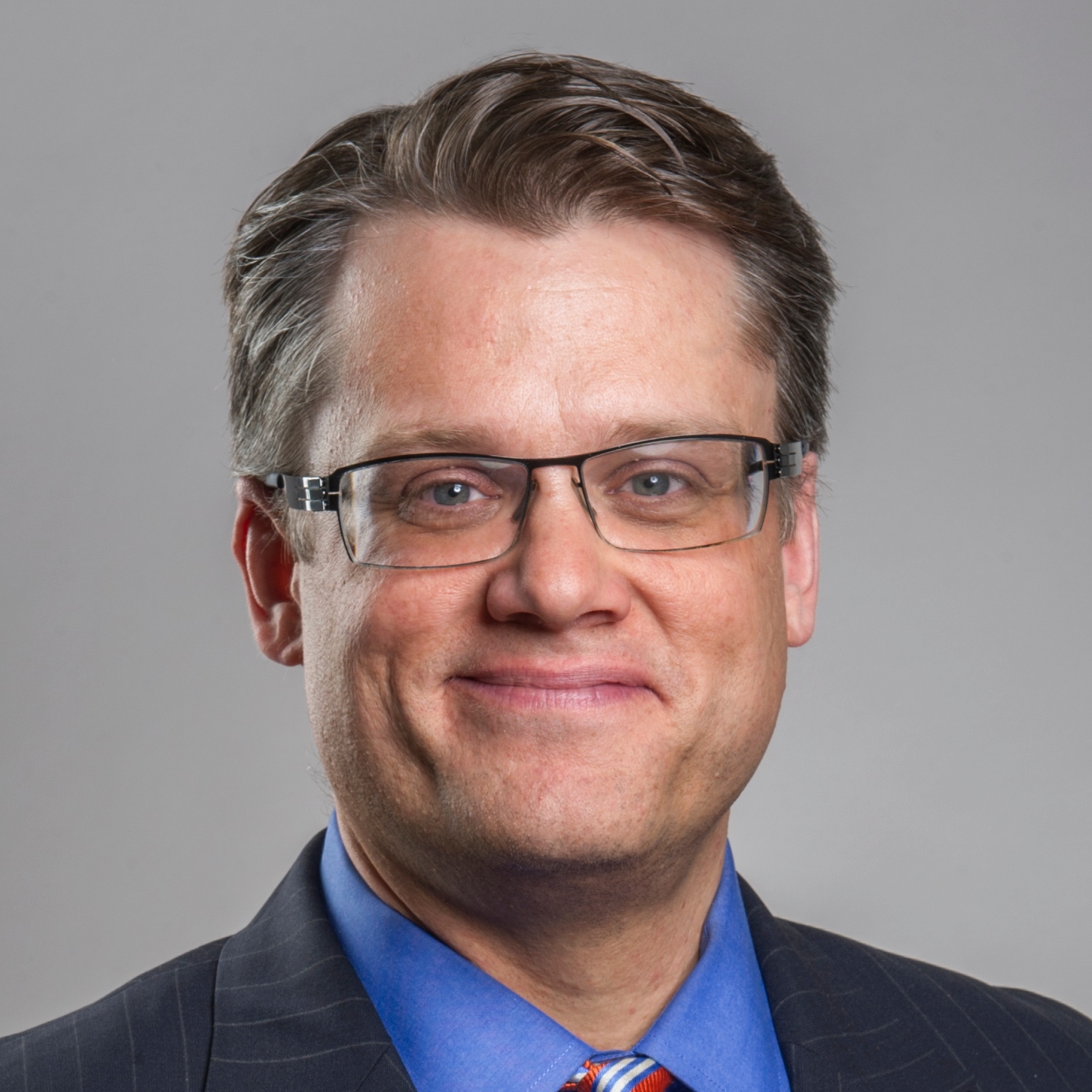 The current gridlock in US-China relations raises questions about how the two countries will manage to move forward. Although the US and China have been at odds in the past, there’s a sense relations have reached a new low. It’s not just about the ongoing trade war. The widening divide between the US and China goes beyond their economies, the world’s biggest. China’s military rise, advancements in robotics and artificial intelligence and increasingly repressive regime have fuelled a sentiment from the U.S. that the Chinese government isn’t playing by the rules. Against this backdrop, what are some of the most likely scenarios on how the US-China relationship will evolve over the next ten years? Will the global economy separate itself into two systems led by China and the US? What would that mean for diplomatic relations? What are the ultimate implications for the global financial system and geopolitics?

This panel will be co-moderated with Politico.